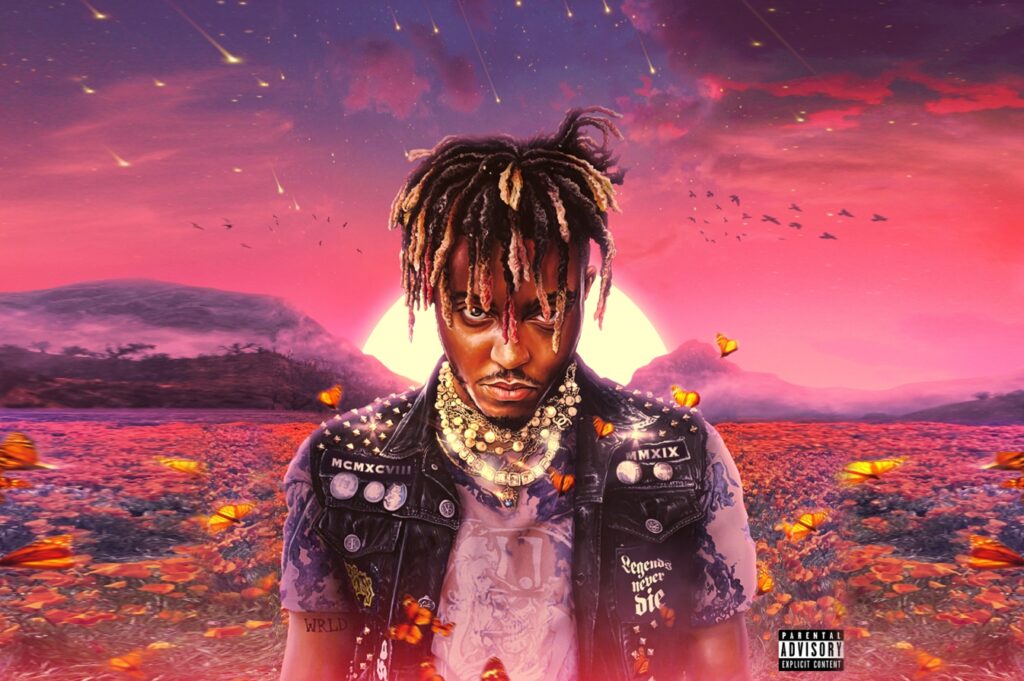 The 21-track album set several records when it debuted at No. 1 on the Billboard 200 albums chart this week. With 497,000 equivalent albums sold, based on digital sales and streams, “Legends Never Die” marks the biggest posthumous debut in 23 years since Tupac and Notorious B.I.G. posthumously released albums in 1997.

“The overwhelming love that millions of music fans clearly have for Jarad reminds us how much his poetic words, creativity, and bright light continues to shine throughout the world,” Juice WRLD mother, Carmela Wallace, and record label Grade A said in a statement. “This first collection of songs is a poignant reminder of his great artistic talent and emotional honesty. Music was his passion and recording gave him the outlet to share everything he was going through.”

The new album was released on Grade A and Interscope Records, giving the Universal label six of the Top 10 slots on the Hot 100 chart thanks to Juice WRLD’s success and DaBaby’s “Rockstar,” which is spending its sixth week on top.

There are no reviews yet.

Be the first to review “Wishing Well” Cancel reply